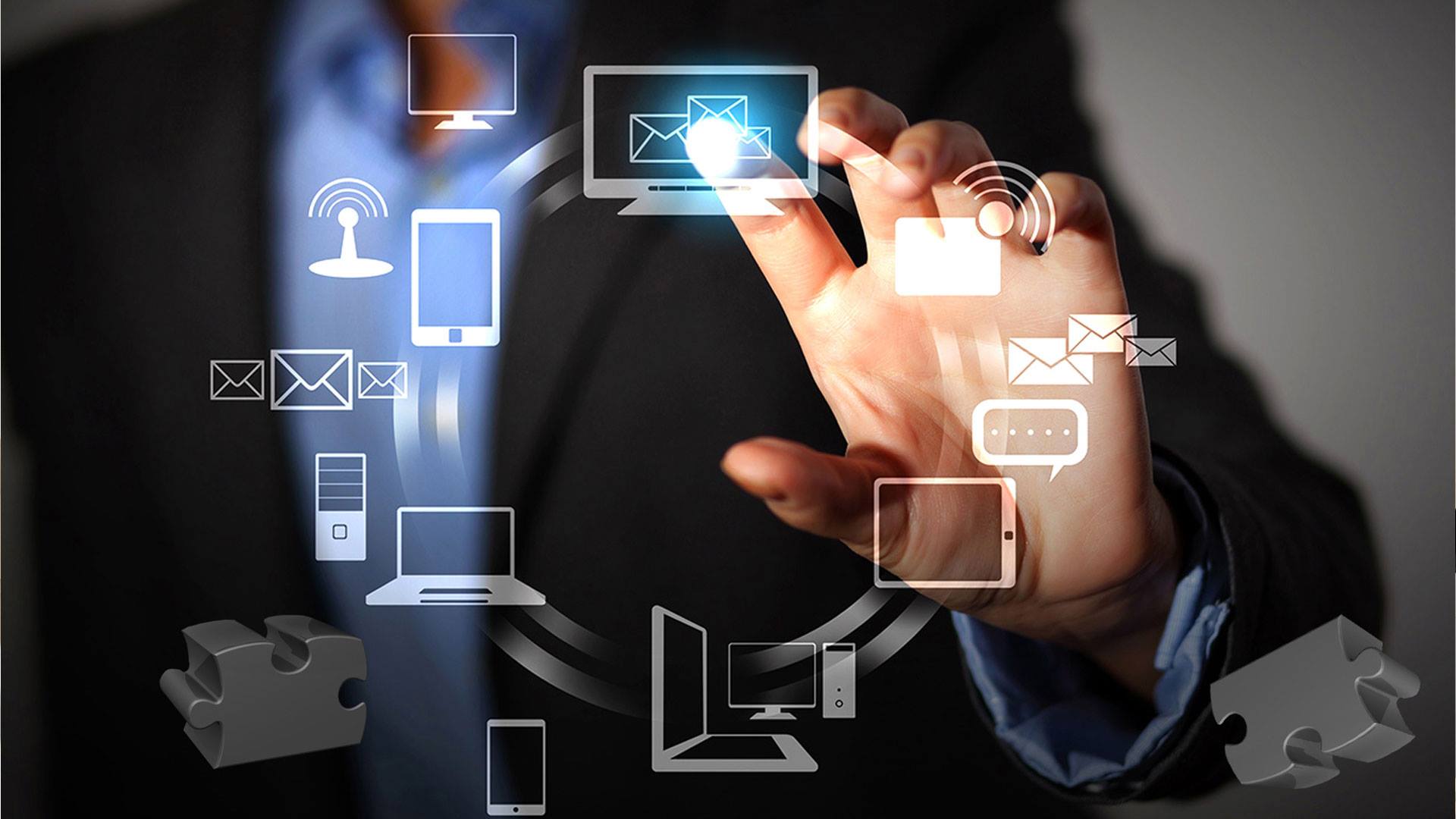 Please cast the first vote
Mobile apps are often used by Smartphone users; a study reveals that more than 90 percent of the mobile users are depending on the apps that are in the Smartphones. On the other hand, Internet of Things (IoT), is being developed by many software development companies are concentrating on IoT app development that integrates a WIFI network and some external applications using thermostats, with having the thermostat implemented as the end device. With the help of these thermostats, the app can be used as a remote control for a particular task to be accomplished.

Before proceeding to know the effect caused by the IoT embedded app development, lets first know why IoT and the apps developed using it are the hot topics in the technology field.

IoT promises much comfort and ease of access to our lives, due to this reason it gains a massive interest among the end users as well as the developers. By the year 2013, Tesla introduced a completely interactive display in their car that provided a different experience for the drivers. These are promises that are made by the IoT for the users,

The main concept of IoT is to connect every individual ‘Things’ that are near us, by doing this we can achieve a mesmerizing outcome. Even though it is claimed that there are numerous advantages from using IoT apps, it is still not completely explored and people aren’t clear about the benefits provided by the IoT. Many face a lot of complexities while trying to understand the concept of IoT. First, let’s break the silence and dig deeper into IoT to gain insight about the whole concept by understanding how IoT can benefit my life?

What IoT Has to Do With Me?

Index of this Article

As mentioned above, the IoT industry is still booming among the end user side. But there are many big enterprises like; Maersk, FedEx, and John Deere are coming up with a lot of IoT applications that provide end to end solutions for industries like automotive, logistics, asset tracking, health, and security.

Electronics like TVs, fridges, freezers, security cameras, smoke detectors, lights, thermostats and the ‘other things in your home’ will be connected to the internet. With better connectivity, better services are provided to users.

IoT concentrates on the transportation industry as it is one of the most benefited with the help of the connectivity. Smart IoT enabled sensors and other services are providing to provide better data communication that allows companies to control remotely track, control, or to maintain a vehicle or even an entire fleet.

Providing Efficiency to the Manufacturing Industry

In the phases of IoT, this comes under IoT for industries. Where the production facilities can be monitored and done with the help of the machine learning and implementing smart sensors. Building an app to carry on these actions will sure help to increase the productivity of the business and also it provides a lot of facilities to monitor the inventory, backups, surveillance, etc. Facilities like fingerprint accesses and decision making to avoid bottleneck situations beforehand will all get counted here.

Saving Energy and Time with the Help of IoT Mobile Apps

This is one of the topmost benefits gained from the IoT embedded mobile apps. Using a mobile app to carry on the tasks that have been done manually is the sole reason people going towards IoT. When it comes to saving energy, electricity with IoT plays an important role. Automatic turning on and off of lights and other electrical devices would be a better example for this, apart from just lights and fans, there are many other devices that can be automated like the doors and the air conditioners, etc. A study report shows that this kind of method reduces more than 15% of the energy used, industries and many other workplaces can benefit a lot from this and this even provides ease of access with the help of a Smartphone.

Without being operated self, the applications developed on the Internet of Things can’t act on its own but would require an external device. After all, IoT is meant to provide connectivity and remote access. One of the best devices to gain connectivity is that the mobile devices and anything that is being done with the mobile app should require an app for the Smartphone. By this way, Android and iOS (considering the mainstream) development are facing a boom and they are one of the most lucrative fields that provide a lot of profit to the developers as well as the enterprises.

This site uses Akismet to reduce spam. Learn how your comment data is processed. 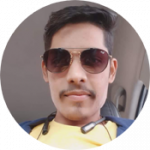 Hi, I am Shashank Kulshrestha, Founder of LastWP and Big5 Network. I’ve been in Digital Marketing space for about 5 years now. LastWP is a blog by Big5 Network which is filled with content related to Business, Marketing, Resources, and Tutorials so that people can learn and make their marketing strategies better.